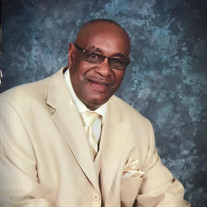 The family of Kader Adams created this Life Tributes page to make it easy to share your memories.

Kadar Adams, age 74, a resident of Montgomery, Al has died on...

Send flowers to the Adams family.